So as part of an upcoming project The Ten Centre in Salford have loaned me a Google Glass to play with. 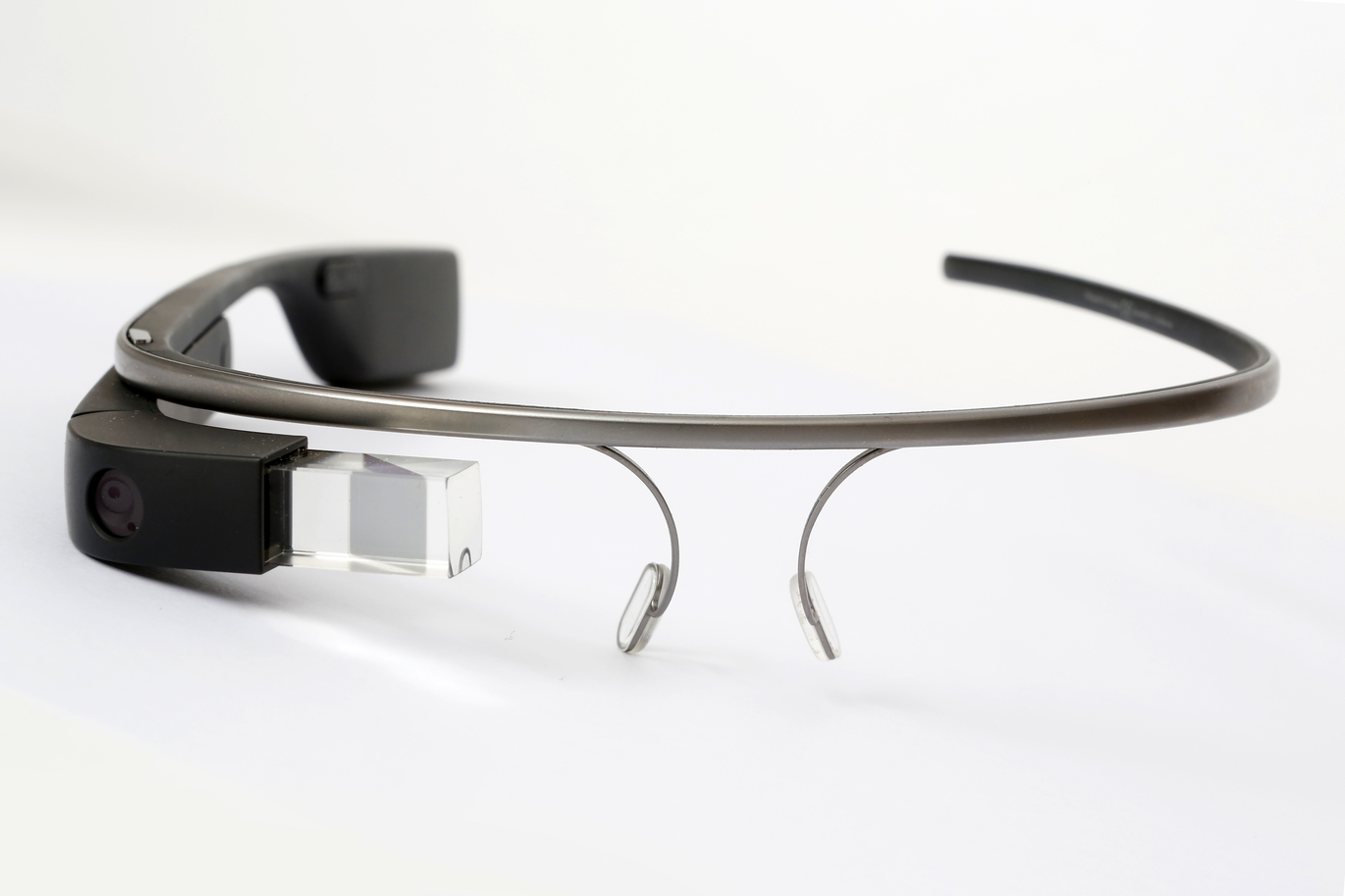 It’s pretty easy to set up as it happens, Google provides comprehensive instructions on glass.google.com and within 15 minutes I was signed up and registered on the Explorers Community. It would probably been a lot quicker had I not performed the factory reset to ensure I wasn’t spaming another Google+ stream with embarrassing photos etc.

It comes with some rather fetching shades which is useful given the period of summer, that we’re currently experiencing in the UK. I only note this as the “British Summer” is ususally a hot weekend in May followed by mostly overcast longer days, until it finally has one last spluttering attempt in September just as, or if the weather gods are feeling capricious, just after the kids have returned to school, but I digress.

I’ll be posting some additional thoughts on Glass over the weekend, and am acutely aware of the irony in attempting to decribe a personal wearable with a HUD but I’ll give it a go anyway.

Who says I can't do delayed gratification? Continue reading